You are here: Home › About Nancy 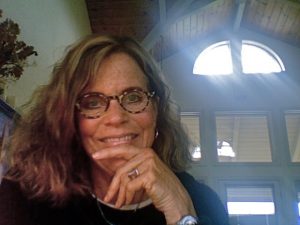 Nancy Babcock was born into a family headed by an adventuresome father, whose befitting name was Torchy, and who had an independent spirit, zest for life, and a penchant for risk taking. Experiencing her early life from within this framework, Nancy came to view the world from a different perspective right from the start. 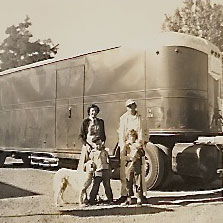 Traveling across the country at the age of 5 in the cab of a moving van Torchy had bought to transport the family of four from New York State to Colorado–in the hopes of buying a uranium mine–she learned that life is what you make it and not the other way around.

Following this early introduction to the non-traditional way of doing things, Nancy has experienced life on both sides of conformity, having spent time as president of her college sorority and as a Vermont dentist’s wife, then later as a freelance artists’ and photographers’ rep in Atlanta, a Club Med horseback riding instructor in Mexico and the British West Indies, a jewelry designer, a freelance English teacher in French universities and businesses in France, and a cross-cultural trainer/English language specialist for foreign executives in Atlanta.

Leaving Atlanta in 2006, Nancy and her then four cats drove cross-country to Sonoma County, California where she reconnected with her small town/rural roots and her lifelong love affair with horses. California was home for the next eight and a half years. The four Atlanta cats each took their leaves from this life while there, and by the time Charlie, the last of those four, left at the end of 2013, two more had been rescued and had joined the family, along with one more rescue–Morgan, a giant Belgian draft horse with multiple pre-existing health issues. Morgan died two and a half years after his adoption, to be followed by another Belgian, saved from the slaughterhouse, named Mr. Big.  Big traveled from Pennsylvania to California in November of 2011, when he and Nancy became instantly engaged on his arrival–ring and all. (Their engagement is permanent–no wedding in the works, as neither Nancy nor Mr. Big wants to ruin a very good thing.)

When it came to buying a property to accommodate the whole family, Sonoma County was too crowded with grapes, and the entire state of California was in a deep drought and burning up in wild fires. It didn’t seem a wise place to invest.

South Carolina horse country provided what California could not, so the caravan set off back across the country, this time headed east, Mr. Big traveling separately and ahead of Nancy and the cat children. Everyone arrived in Aiken, SC shortly before Thanksgiving 2014. Just after Christmas that year, two rescued donkeys, now named Serena and Lily, refugees of the federal BLM roundups in Arizona, found their forever homes with Nancy, Mr. Big, and the CA cat kids, Toby and Kalinda. And then the family grew some more when just two weeks later, three more cats, two of them mere kittens, all three victims of a drop-off, turned up at the door. Zack, presumed dad of the kittens, Jack, and Jill,  brought the cat total to five and the four-legged count to eight, where it has held steady since, at least so far.

Back in the Southeast, everyone is enjoying country life, the soft southern nights, warm summer rains, and the just cold-enough and not-too-long winters–with no snow. 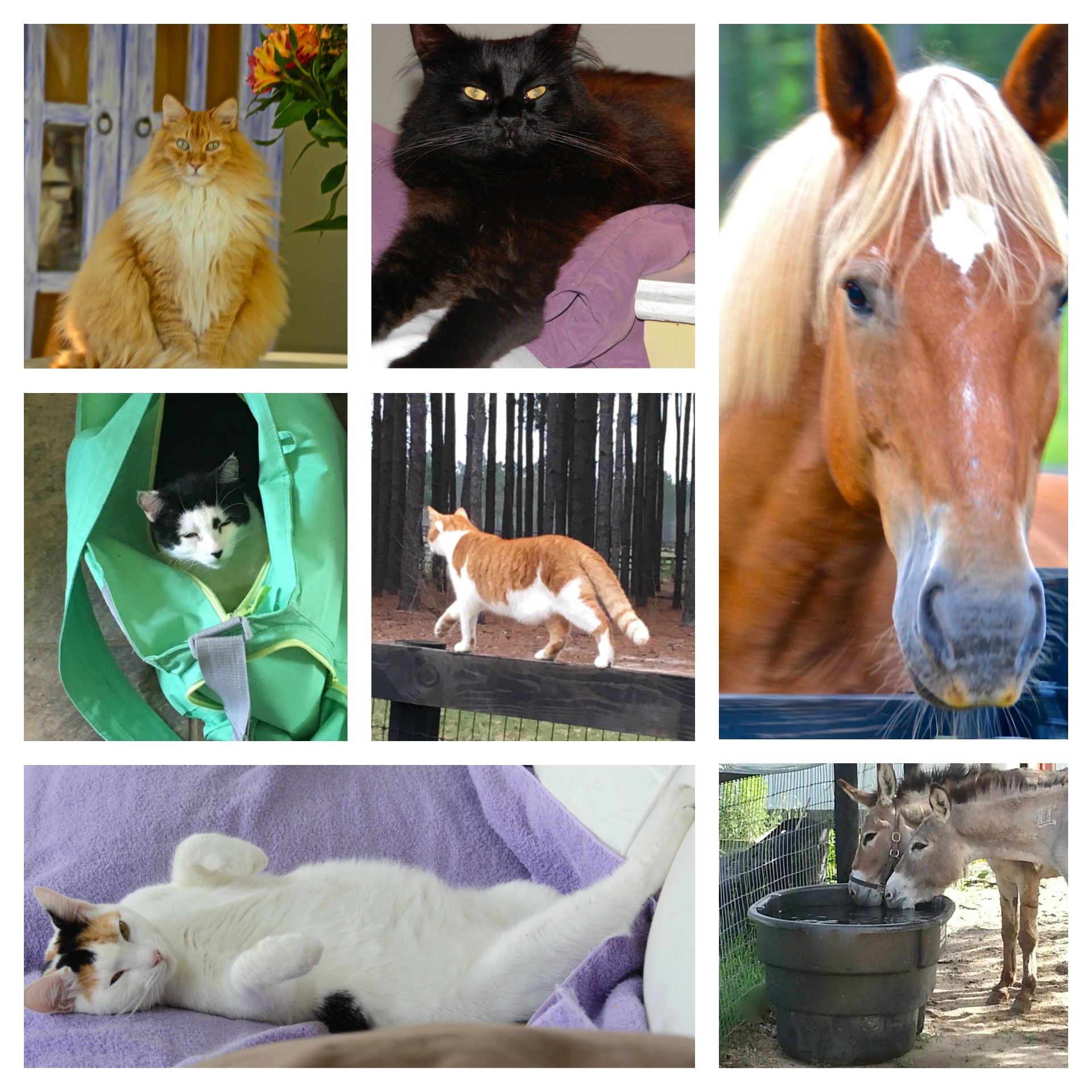