You are here: Home › Uncategorized › The Scarlet Letter Revisited 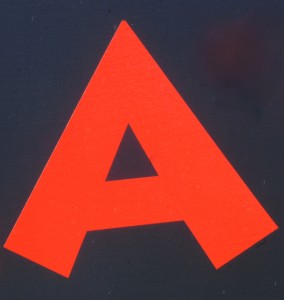 Why should an indiscrete romp of the-bedroom-sort count as grounds for dismissal of an accomplished, respected, highly qualified man whose job performance now can hardly be negatively impacted by this caving to hormones two years ago? Had he been caught at the time–yes, his judgment on the job might well have been suffering from being under-the-influence and perhaps a temporary leave of absence would have been appropriate until the lustful haze had cleared–but to be punished by dismissal now, well after the fact, is–it seems–ludicrous…unless, of course, we are still the very Puritans who continue to so influence so many aspects of our daily lives, usually without our conscious awareness of that.

Looking at all of this from another perspective–let’s say, the European one–it is beyond absurd that we Americans place so much importance on who’s sleeping with whom. Who should care except for the respective partners who are the (assumed) victims of the betrayal?  Basically, it’s not our business, especially in cases like this one where the other acting party (remember, it really does “take two to tango”) was an eager and willing participant–no gun-to-the-head or high-stakes bribery going on here.

The way we Americans are treating this is archaic at best. Don’t we need to grow up and get a grip on who’s judging whom?  At least that’s the way it seems to me…and the Europeans.

2 Responses to "The Scarlet Letter Revisited"