You are here: Home › Uncategorized › Has It Really Been Two Years? 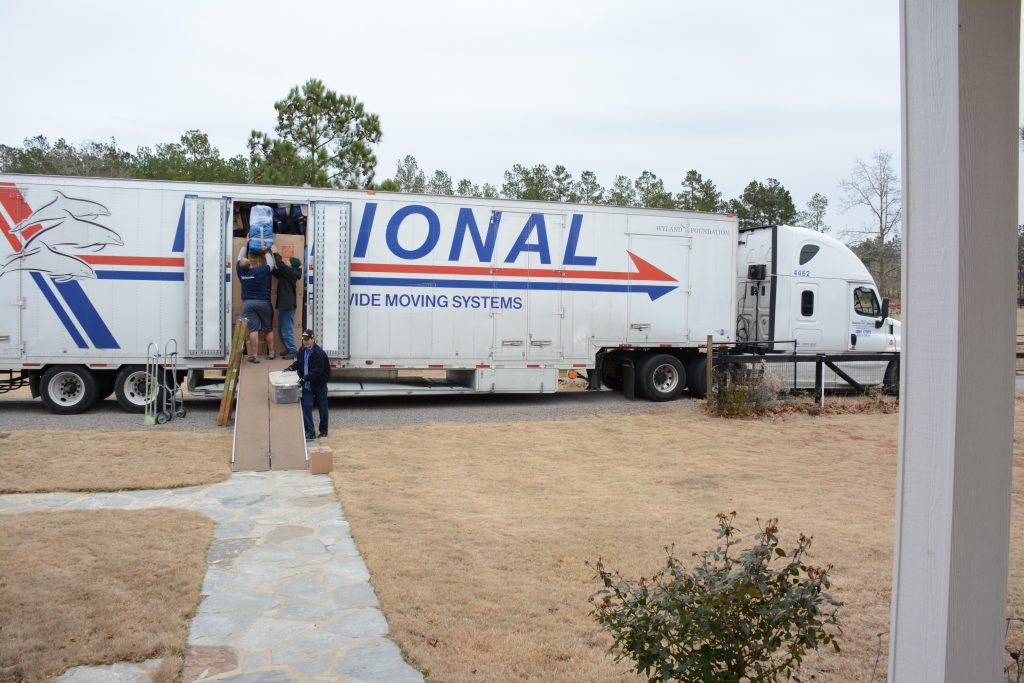 It not only seems that this blog is in a state of neglect, it actually is–or has been. Two years is two too long. My intention is to rectify that.

My excuses? Well, of course there are many, but the fact is that I moved from west to east coast eighteen months ago, and my life is only now beginning to feel somewhat settled. Eighteen months is a long time to be on hiatus, and actually the hiatus began six months before that, as, in the end, I moved three times between May and December of 2014 and was in a constant state of upheaval throughout. I can’t think, let alone write, when I’m so scattered.  I am now cured of ever wanting to move again–or so it seems.