You are here: Home › Uncategorized › The Dorothy Syndrome: Whatever I Need Is Right in Front of Me…if only I could see it… 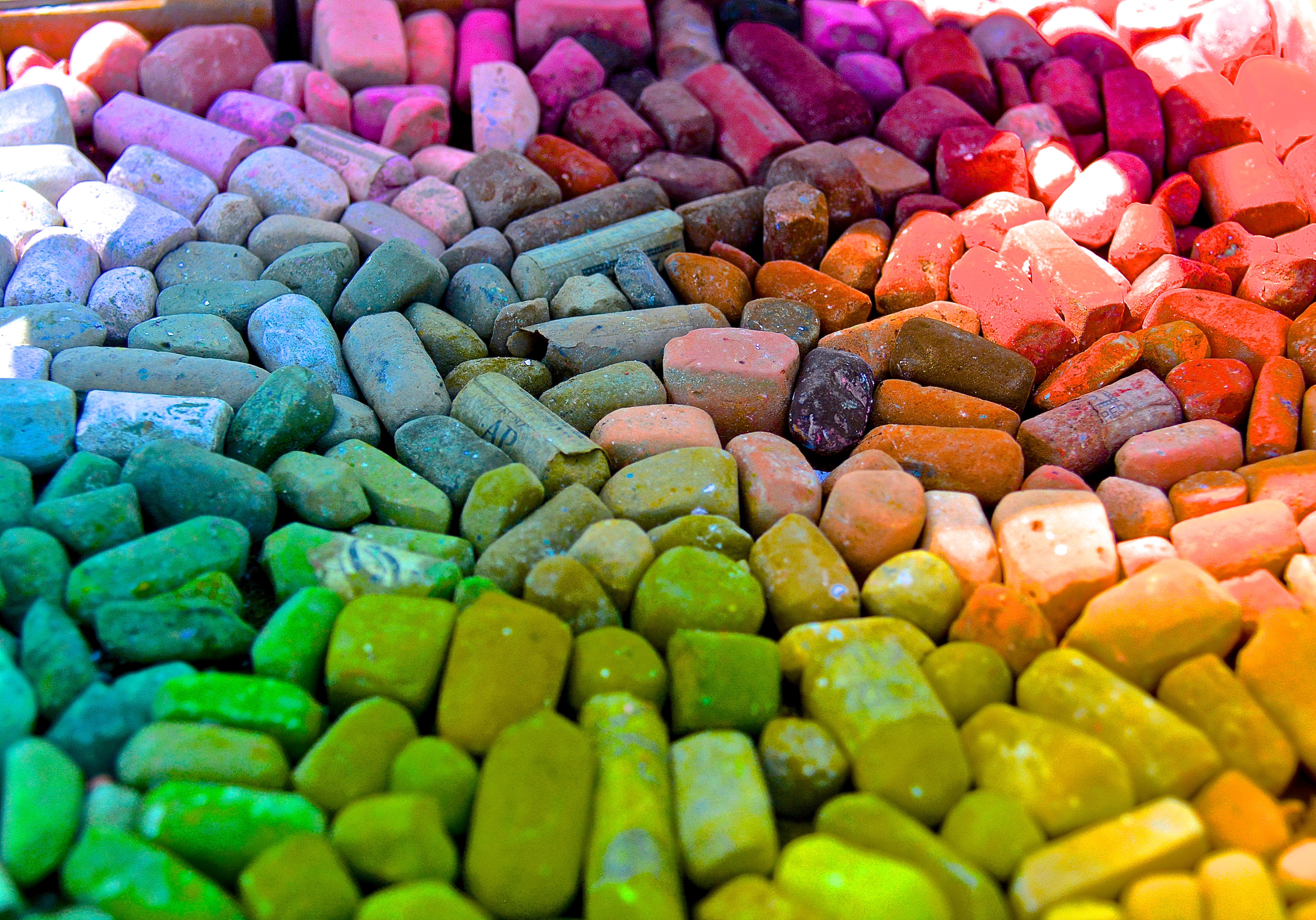 Time and time again I am reminded that like Dorothy in the Wizard of Oz, whatever it is I think I need is usually right in front of me, but for some inexplicable reason I seem incapable of seeing that until I’ve exhausted all other possibilities.

I am really trying to see through this apparent blindness at this particular point in time as I continue the search for a property to buy that can accommodate not only me and my two cats, but my over-sized horse, a Belgian draft, named Mr. Big. I began the search somewhat casually late last fall. I knew I wouldn’t be ready to make any actual physical move until at least five to six months from then, mostly because I was scheduled to get a new knee at the end of January and would need some recovery time following that before engineering any move from my then current residence.

Mid-March, my plans were accelerated by notice from my then landlord that he wanted the house I was renting back for his own use by May 15th. I hadn’t counted on being launched into full-scale operations to find a place and then get moved into it within just 60 days. Unfortunately, or so it seemed at the time, my landlord was not of the benevolent or generous type–there was no negotiating on the move-out date. (In retrospect it was far better to have gotten out sooner than later, so in an unexpected twist, I am grateful for the ungracious landlord.)

The area of the state where I want to buy is about three hours away from where I was living, so house hunting was not a series of short runs out to get quick looks at potential prospects, but rather all-day expeditions that took up as much gas as time. At one point, I had to abandon the property search for prepping and packing for the move, and also had to find a temporary solution to the housing issue, as it was apparent that I would not be able to find a place to buy and then close on it within the allotted time frame.

So now, almost a month post-move, I find myself, with the two cats, in temporary apartment accommodations in this area where I continue to house-hunt–not necessarily bad when I consider the convenience of this location to everything (a far cry from my former rural outpost in the middle of a vineyard, ten miles from anywhere). Mr. Big is lodged just two miles away and is very happy in his new temporary digs. I’m learning to live in a boxed state as I’m refusing to unpack only to have to pack it all up again once I find that place to buy, which I continue telling myself will be any day now. And here’s the thing about that: I’ve noticed for years now that despite my going on extensive and prolonged searches for anything, be it big or small, I almost always end up finding it so close to me that it was, for all intents and purposes, right on top of me.

Once it was when I scoured the large county I lived in to find a suitable boarding facility for Mr. Big’s predecessor–another giant Belgian with special needs. After months of searching, I found the ideal place just a mile and a half from where I was living, but on a stretch of road I rarely used. And there it had been all the time, so close to home that it practically was home.

Yesterday I was rummaging through my unpacked boxes for a certain size of  band aid that I knew I had, but couldn’t find. I searched and re-searched all of the boxes I had labeled “bathroom,” knowing that my blind spot was certainly why I had not found what I was looking for. In the end, I was right. The box of the specifically sized band aid was not in one of the unpacked boxes I continued rifling through, but right there, unpacked, in plain sight and on a shelf in the bathroom, just under the one housing the boxes. Why had it taken me three days of looking to notice this?

Just two of countless examples of how this seeming phenomenon continues to recur regularly in my life in both big and small ways.  I’m expecting it to reveal yet another example in what will seem to be a sudden appearance of a property that I want to buy that’s been right in front of my nose all along. I’m trying to see past my blind spot, but am I the one who controls this, or is it controlled from beyond in a sort of cosmic joke kind of way?  I can hardly wait to find out.