You are here: Home › Uncategorized › I Miss Fall! 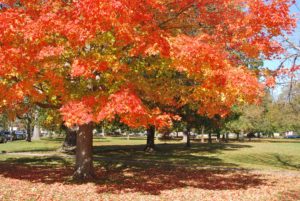 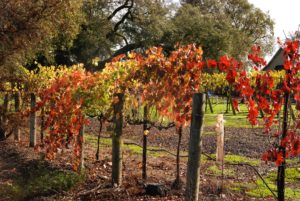 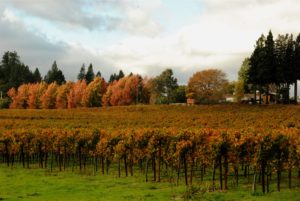 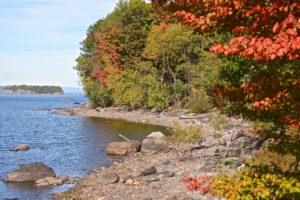 It seems we in South Carolina missed September this year as it’s now October 4, but feels more like what September 4 used to feel like, back when there was September.  We had a lengthy August this year–it took over what used to be September, or so it seems. Temperatures continued in the 90s, along with the stifling humidity, which is the price we pay for not having snow and ice in January and February. There is always a price.

When I lived in Vermont, spring was the season that never happened. It went from winter to mud to summer–no spring. Here we seem to go from summer to more summer to half-summer to Indian summer to winter–or something like that. I’m not new to the South.  I lived in Atlanta for more years than I can count on two hands, and we used to have beautiful, long, and colorful falls–not as vibrant as New England for sure, but still, it was a definite fall. In northern California, where I lived after Atlanta, there is also a definite fall, and where I was, the vineyards supply spectacular soft colors–all warm golds, reds, yellows, oranges, and magentas. I miss the colors. There are few where I am in South Carolina. Everything–grass, trees, bushes–seems to go from green to brown and that’s it. There was one beautiful and bright red tree on my road last year, but just one.

I miss the falls of my growing-up years in western New York State, and then the Vermont falls where I went to college and then lived on for another 13 years. In Vermont they called it “Foliage Season” and it was a big deal for the tourist industry. I think it still is a big deal, but the problem in recent years seems to have been accurate prediction (guessing) as to when the colors will even appear, forget about reach their peak. I was in Vermont just a year ago at this time–early October–and the only color on view was green. I hear it’s the same this year. the first weekend in October used to be one of the two peak color weekends–it was that predictable. When I was growing up, and later on in Vermont, everyone used to “go for rides” (that is, drives in a car) to see the colors–even in Atlanta–people drove north to the mountains for the color. They probably still do. And there were always fall festivals in small villages that added to the celebration that fall is in my mind.

I even miss the cold, often gray Novembers of the Northeast–something I never would have thought I’d ever miss. Something about the cold air and the gray skies that makes me love going inside, especially if there’s a fireplace with a fire burning in it, and feeling warm and protected. I do not, however, miss what comes after December, though–all that seemingly endless cold and snow and dreary gray to battle every time you open the door from January to May.