You are here: Home › Uncategorized › Seasonal 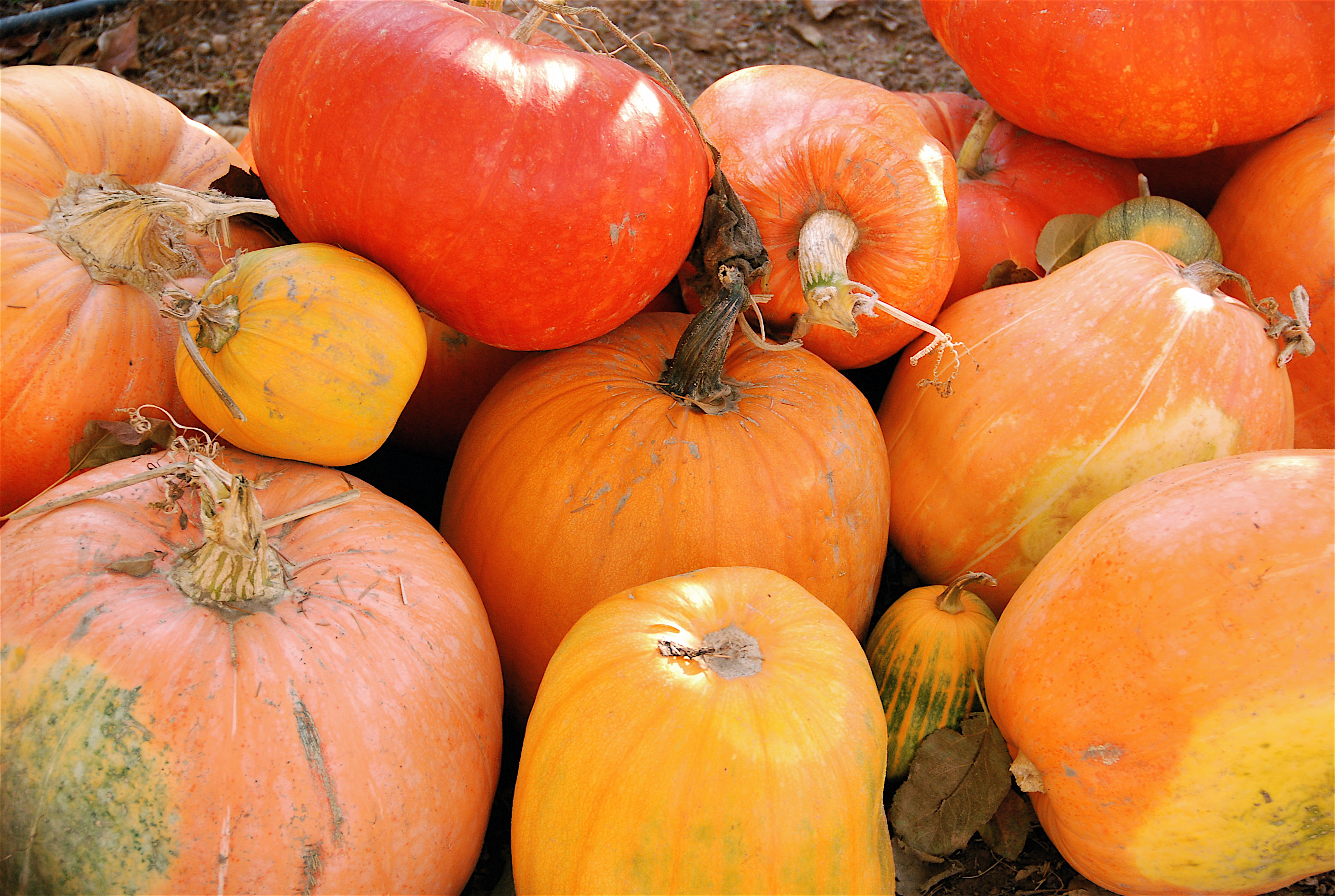 It seems we are all seasonal–or at least subjected to the vagaries of whatever “seasonal” implies. I first became aware of “seasonal”” as it relates to food availability when I lived in France and had the audacity to be searching for a frozen turkey in November (this obviously before I stopped eating turkeys, chickens, cows, pigs, sheep, and any other creature who’s ever walked the earth). I was informed by a shocked French grocery store employee, “Mais ce n’est pas la saison!” (“But it’s not the season”), as any half-wit would certainly have known.

“Season? A season for turkeys? What exactly is that, or more precisely, when is that?”

“Decembre.” And “decembre” was at least a week away. Woe was I as I had invited a flock of French friends for a traditional Thanksgiving dinner and now there were no turkeys to be had until “decembre?” I won’t get into how the problem was solved–a short story in itself, but point is, it was  then I became aware that you can’t just get whatever you want, at least in France, if you aren’t in the right season for the asking.

After that awakening, I learned that “bad things” would happen–presumably to your digestive system–if you ate fruits when they weren’t in season. What?  For example, if you ate strawberries in December you would surely die because “ce n’est pas la saison.”  Oranges in the summer–same thing–don’t even think about it. Once back in the States and living in Atlanta, one day I went to the grocery store with a Belgian friend and saw some great looking strawberries from Florida and reached to buy them. Horror shot across my friend’s face–followed with the usual refrain of it’s not being the season. I laughed.  “Well, apparently it’s the season in Florida, because here they are.” I bought them, ate them, and am still alive 15 years later, much to my Belgian friend’s amazement. Aside from that, I’ve had little trouble with the seasons and food procurement in the U.S., until a couple of years ago.

I was in Trader Joe’s. It was late February and even though this is California and the snow wasn’t blowing, the wind was cold, and it was raining. I wanted some of their already made, packaged, and refrigerated cheese fondue.  “It’s not the season,” I was told….”What??? Not the season? What are you taking about? If there is a season for cheese fondue it’s now–winter, when it’s cold and miserable.” “Sorry, Cheese fondue only comes in at Christmas.” I made a mental note to stock up ten months later when it was December again.

Then I found out Trader Joe’s has unannounced seasons for a lot of things. It seems they must be French. In one store at least, but not in all, I found out, blueberry scones have a season–can you guess which one it is?  Canned pumpkin also has a season, but it’s not in September because when I tried to buy some there a few weeks ago this September I was told once more, “It’s not the season.” Surely, they had to be kidding, or I guess they were waiting for the end of November when maybe “the canned pumpkin season” is on for Thanksgiving week only.  But what about Halloween?

And today I found out that the seasonal thing applies not only to food items,but to hardware ones too. Well, we all know that you probably would have a hard time finding beach umbrellas in Minnesota in January or snow boards anywhere in July, but did you know that even in California, where there is no snow (unless you’re in the mountains), and so relatively little seasonal change in the looks of the landscape, solar yard lights–the kind you stick in the ground and that light up each night of their own accord–are also seasonal? Well, they are, and the season is not October. Especially if you want the cracked glass globe kind, which I do. No one at Home Depot was quite sure what the season was, but the predominant vote went for summer. Depending on how you look at this, it makes no sense. There is far more darkness in winter than in summer, so far more need for yard lights–so you can see where you’re going and don’t drop into an unseen hole, or worse. But no, neither Home Depot nor Lowe’s, having seemingly joined forces to proclaim an official season for single stake cracked glass globe solar LED lights, could provide either the lights or a for-sure on when the season for them supposedly is. In the meantime, and while we wait in the greatest of suspense to find out the when of it, I went to eBay where seasons do not exist, but cracked glass globe solar yard lights do–they’re hidden, but there–just keep scrolling

. (And just maybe eBay has cheese fondue and blueberry scones too…)