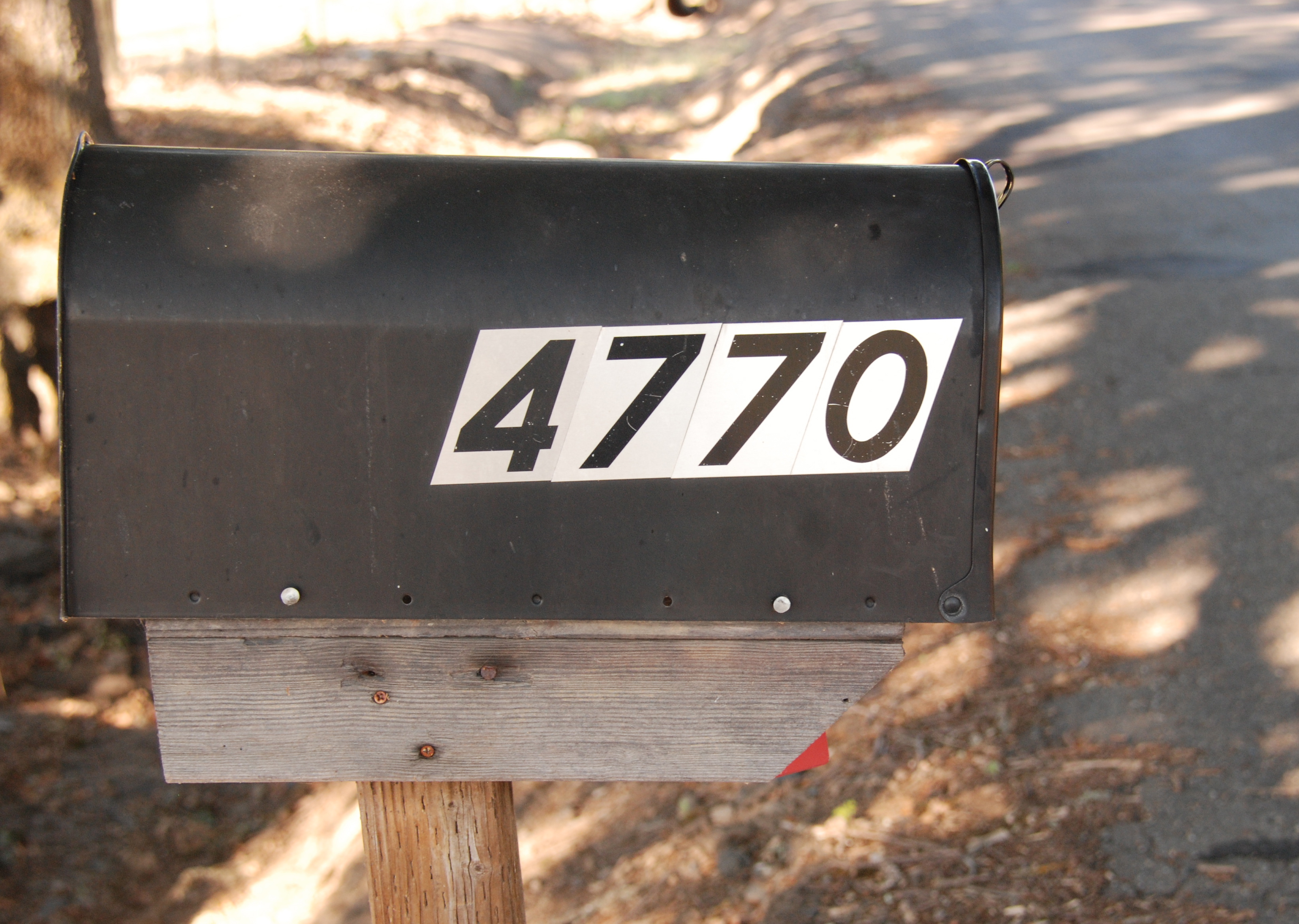 Money and age. It’s all in the numbers–or more exactly, in our perceptions of what the numbers mean.

Money first. Yesterday I heard from a friend who’s waiting for a house, of which she is part-owner, to sell. She’s been waiting for a long time for this sale to happen and I know there’ve been a couple of price reductions along the way. But, as the house is definitely in the highest of high rent districts, even with the price reductions, my friend stands to net a significant sum–or so it would seem. I never knew how much her stake in this would turn out to be until yesterday when she revealed her bottom line numbers. I was shocked. By the way she’d been talking for the past two years, I’d thought she was getting ready for slums-ville.  That thought was banished, at least from my head, with the revealing of the bottom line. How differently we  perceived the same thing.

Meanwhile, another friend came into a bit of money from her family about six months ago. She invested most of it, and has gone merrily on her way, thanking her lucky stars, and is more than fine with the security this extra cash and subsequent investments have bought her. In listening to her, I was sure she was financially way ahead of my friend who’s on hold with the house sale.

Yesterday, in hearing the numbers of the house sale friend’s bottom line, I was struck by the contrast. She will be getting twice as much as the friend who’s happy with and grateful for her lot in life. And yet to hear the friend with-the-house-for-sale talk, she will forever be two steps–or less–away from the poorhouse. Too bad she can’t see what she’ll be getting for what it is–a fortune.

Now, age. Still keeping with the perception of numbers, I heard yesterday that John Kerry’s wife was suddenly hospitalized–except I didn’t at first hear that it was his wife they were talking about.  I only heard that it was someone related to him and her age–74. I immediately flipped into my default mode and thought to myself, “oh, it must be his mother.”  Hello. I guess I still think I’m 28…and John is just a few years older than that, so obviously within that framework, his mother could be 74. Imagine my shock a few hours later when I learned it actually was his wife, Theresa, who’d been hospitalized–and that she is the one who is 74. Oh my. How old is John, really?  How old am I, really?

I just looked it up, and it’s true. John is 69 (and born on the same date, excepting the year, that I was) and Theresa is 74…so, I’m still younger than both of them, but not by that much. Oh my again. How did this ever happen? I mean, I remember going into shock when I realized that one of my friends was 40–and I really was 28 at that time….wasn’t that just last week?

So, time goes on and the numbers mount–at least when age is the question, even if I refuse to notice. I’m reminded of one of Nora Ephron’s hysterically funny essays written when she was vaguely around John Kerry’s present age of 69–or maybe ten years younger? In it she describes this very phenomenon of how, in her perception, everyone around her had suddenly become the age of her parents, while she remained a young adult. I’ve had that same feeling–and as Nora pointed out, probably so has everyone else.  It’s all in our heads.