You are here: Home › Uncategorized › Who Is Donna Frank?

It seemed this month’s full moon would never end, and did it ever seem to bring out the crazies. I took this full moon photo on the night before it was officially full (Tuesday), and that’s when someone apparently opened the doors to the looney bin.  Just a few hours after I took this shot the crazies were at my door–at least figuratively. The following Sunday’s moon looked no less full and no less bright than it did five nights before. It seems we all should be concerned–very concerned, if my experience with lunatics on the loose over those five days is any indication.

On Tuesday night the first thing that happened, heralding the arrival of the nut cases, was my Internet connection’s going down. Living in the boonies as I do, this is not an uncommon experience. A small (mom & pop) ISP business handles around 350 subscribers in about a 15-mile radius. the connection is forever failing, so its going out was not that unusual. I have an ongoing texting relationship with the pop of the business, and until Tuesday night I didn’t even know that mom had any part in it. So, as is our custom, I texted him to let him know things were not working. Normally, it’s one of his routers, or something similar, that needs rebooting or replacing. On Tuesday night there was no answer to my text. Maybe he was out for dinner? So I called his cell and left a voice mail. Then the strangeness began in earnest. Not only was I not connected to the Internet, but I started getting “You have been blocked” messages from the server. What? At that point I was still able to receive emails via my cell phone, although this didn’t last for long before that was also blocked, but in the first half hour of this outage I picked up an email from my landlord. Enter the next band of crazies.

I’m very lucky with where I’m currently living–on a big property, formerly for horses, now exclusively, unfortunately for me, for grapes–vineyards, that is. It’s beautiful, Hollywood picturesque, and off the beaten path–eight miles to the closest store–remote describes it. The entire property has wi-fi and it is through this connection that my Internet connection is also supplied–or was. My landlord is often not at this property because he spends his weeks at his city house. He was in the city on Tuesday night. His email to me was irate, and copied in it was an email he had just received from the mom of the mom & pop ISP business. To my shock and horror, the mom was accusing me of corrupting the Internet service somehow via my Mac computer that was sending and receiving massive amounts of data.  She accused me of refusing to comply with her husband’s request to “fix this.” What? More earth shattering than that, my landlord was threatening to evict me. What?????  What in the world was going on? I had done nothing and yet the attacks were flying at me faster than I could count, and no Internet to boot.

This situation went on for the next three days. It was interesting because I was being unjustly accused and yet no one–neither the landlord nor the mom and pop service providers–would speak to me; they flat-out refused, but at the same time insisted that I “fix it”–and immediately. Fix what and how?? I took my computer to the Mac Store. they looked at me as if I were crazy. Me? I’m not the crazy one here, but I am trying to fix the problems the crazies are blaming on me and my computer. For the first time in my experience with them, the Mac Store ‘genius’ (as they call their fix-it techs) was not at all genius-like and his only thought, aside from the fact that he had never heard of a Mac being hijacked in this way, was to erase everything on my computer and then I would have to re-install it all from my backup, which they couldn’t help me with, of course, because they don’t support the product they sold me to perform the backup service–they just sell it. Not helpful and more craziness. So, I went to an independent Mac specialist who was much more helpful in his intent, but it was the same story, except he saw no point in the total erasure/re-installing plan as a waste of time (his) and money (mine).

At some point I came to that maybe, just maybe, there was another option to Internet service that I hadn’t considered before–satellite! Maybe I could get my own service separate from the mom and pop. Previously, I had been told they were the only game in town. I picked up the phone (my land line) to call AT&T to see what they could offer. The line rang for many more times than is usual before it was picked up, and when it did, to my great surprise I was then listening to the outgoing message of Donna Frank’s voice mail. Who is Donna Frank? I must have misdialed. So, I tried again–same thing–there was Donna’s voicemail, again. Then, I tried to call Dish. Same thing–back to Donna Frank’s voicemail. What was going on? I’d already spent the entire day in the Twilight Zone with the insanity of the mom and pop and my landlord. Had Donna Frank joined forces with them?  Was this a conspiracy or a terrorist plot?

Finally, by resorting to my cell phone, not too trusty out here in the wilderness with its own very spotty connection, I managed to reach someone other than Donna Frank’s voicemail and reported this problem to AT&T. So, there I was, no phone, no Internet, and only a spotty cell connection. I expected the TV to go next as it had been making a practice of losing its satellite signal once a week, but on Sunday nights, not Tuesdays, so maybe I was safe?

The next morning, in my car and headed to Starbuck’s, more for a connection than for coffee, the blue tooth attached to the visor above the driver’s seat had gone dead. What??? Its battery had been reported as “high” just the night before, and now, without having been used overnight it was now dead? Conspiracy/terrorist theories gained momentum.

Now I had no Internet, no land line, spotty cell, and no blue tooth in the car, preventing me from even trying to put the spotty cell to some good use. Wasn’t this Twilight Zone episode due to end before now? It was getting very old.

To shorten this endless story, it turned out that I could get Internet service through Dish–which also provides my TV service. Things were looking up, or so it seemed. I got a tech out here on Friday, and a short three and a half hours later (who knew it would take so long?), I was once again reunited with the Internet–on my own steam and my own nickel, but happy to be free of lunatic moms and pops and irrationally irate landlords. You can understand now my concern with this seemingly prolonged full moon. It surely worked overtime in bringing the crazies directly to me and I wonder if it’s over yet. Please tell me that things are not the way those five days made them seem–completely mad. So far, I have not received an eviction notice. If I do get one, I’ll be referring the landlord to Donna Frank.

(And to further prove the point about the lasting effects of this full moon’s crazy factor, I now cannot get this post to show up on my blog on the page that’s designated for it. Hmmmmm…  However, if you’re reading this, this too has been resolved.) 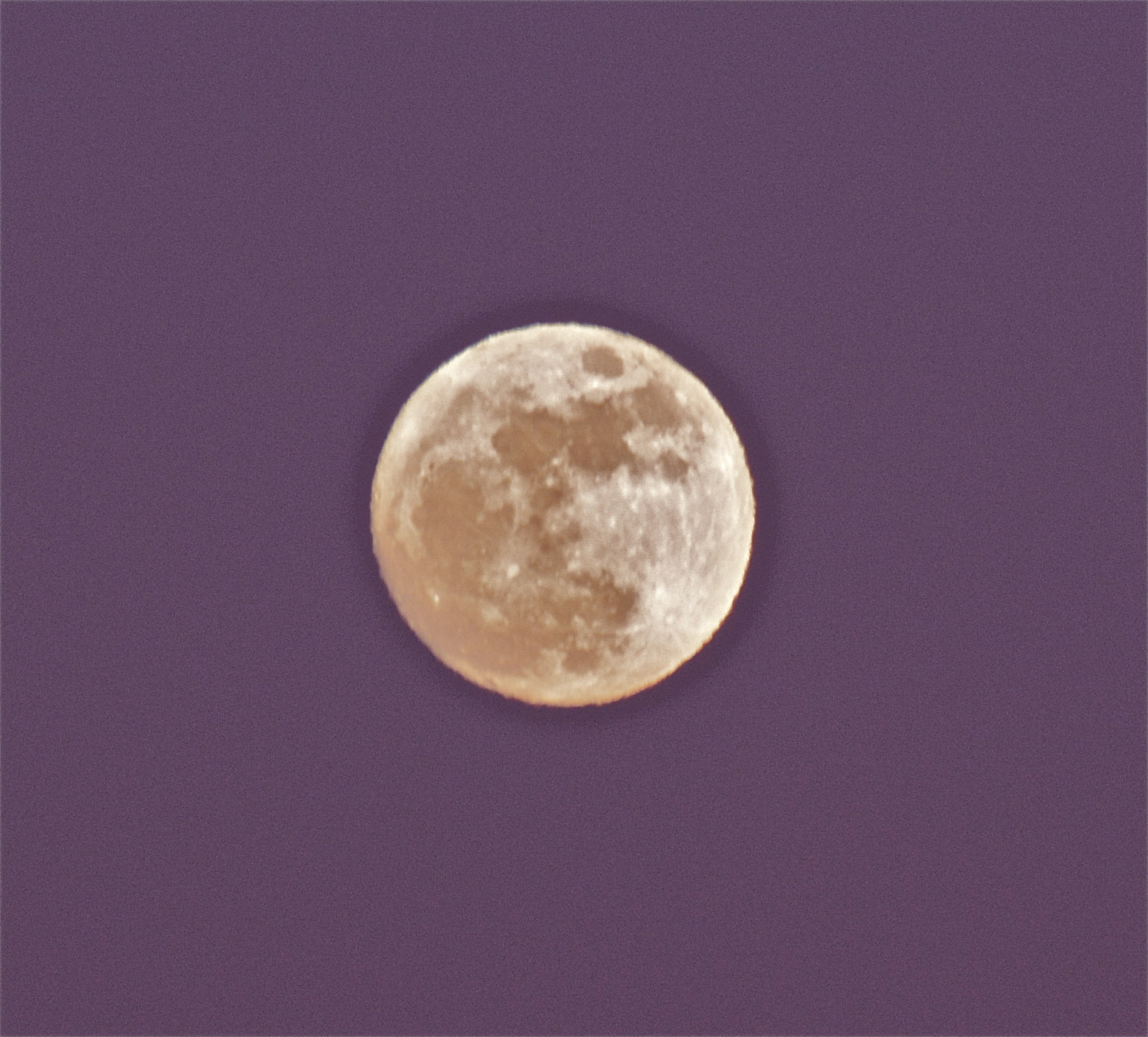 2 Responses to "Who Is Donna Frank?"